Sikhs: Legacy of the Punjab 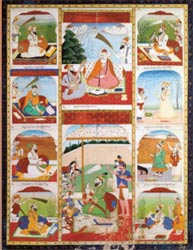 The Fresno Art Museum in collaboration with the Smithsonian Institution celebrated the opening of “Sikhs: Legacy of the Punjab” on January 19th, 2012. The exhibition presented Sikh artwork and artifacts produced from the 18th Century to the present, including miniature paintings, arms and armor, traditional textiles and dress, coins, musical instruments, sacred texts, and modern works of art. It also included a scale model of the Darbar Sahib (commonly referred to as the “Golden Temple”), a Sikh sacred space at Amritsar, India.

Nights in the Square: Revolution in Egypt 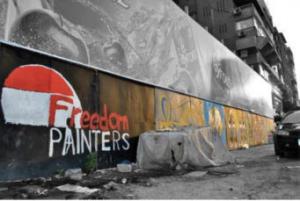 Photography by A. Sameh El Kharbawy. El Kharbawy was inadvertently caught up in 2011/2012 revolution in Egypt's Tahrir Square. He photographed the turmoil and subsequent celebration. El Kharbawy's brave and moving photography inspired viewers. 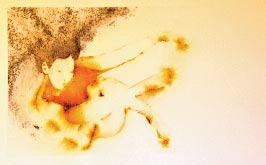 This group show was curated by guest curator Kathryn Funk and included the art of Donnalee Dunne, Juliana Harris, Linda Koch, Anne Scheid, Trude McDermott, Joan K. Sharma, and Robert Weibel. In this exhibition, California Contemporary Art collective artists focused on the concept of how edges define or play into their work. 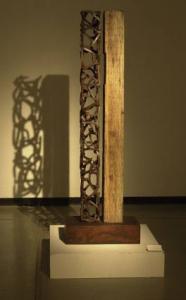 Reichert is an art historian and professor emeritus at CSU Fresno. He is widely known and recognized for his assemblage and sculptural work which has been exhibited nationally and internationally. FAM proudly displayed this amazing work. 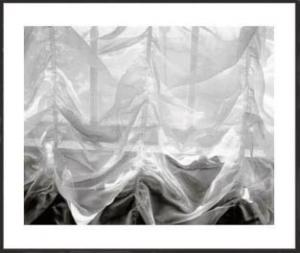 Garrod is a California photographer who transforms everyday things by looking at them as shapes and light. He has shown in more than 60 solo and group shows and his prints are in many private and institutional collections, including the Smithsonian Institution, George Eastman House, Santa Barbara Museum of Art, Oakland Museum of Art, and also many international collections. Spectrum Gallery's David Ashcraft curated.